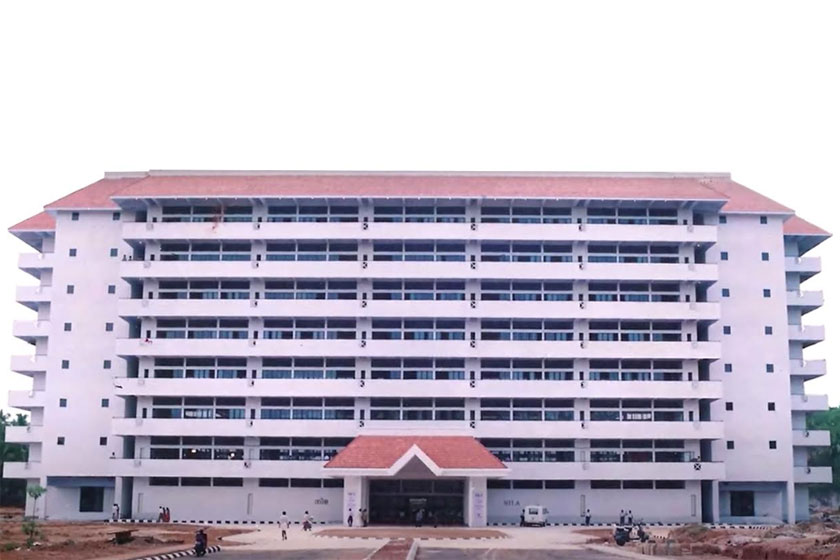 Thiruvananthapuram: India’s first IT park Thiruvananthapuram Technopark has turned 31 on July 28, Wednesday marking an eventful three decades of its existence. Technopark continues to be the driving force behind the IT boom in Kerala and played a key role in making the southern state one of the most sought-after IT destinations in country. The Technopark was launched on July 28, 1990 under the official name of Electronics Technology Parks – Kerala. Today, the park has as many as 460 IT / ITES companies including multinational IT majors and 63,000 employees.